THE LIFE OF ST. LEONARD MURIALDO

He was born in Turin on October 26, 1828. His father, a rich stockbroker, died in 1833. His mother, a very religious woman, sent her little« Nadino »to boarding school in Savona, at the Piarist Fathers, where he remained from 1836 to 1843. Back in Turin, he attended theology courses at the University and became a priest in 1851. He immediately chose to engage in the first Turin oratories, among the poor and stragglers of the suburbs: in the oratory of the Guardian Angel, until 1857, and then in the oratory of San Luigi, as director, from 1857 to 1865.

He spent a year of updating in Paris until Providence called him in 1866 to take care of even poorer and even more abandoned young people: those of the Collegio Artigianelli in Turin. From then on, his entire life was dedicated to welcoming, Christian education and professional training of these young people.

He founded the Congregation of San Giuseppe (Giuseppini del Murialdo) for them in 1873 and in the following years he launched new initiatives: a family home (the first in Italy), an agricultural colony, other oratories, along with various other works.

Murialdo's is a significant presence in the Piedmontese Catholic movement. He works for the Catholic press, is active within the Opera dei Congressi, is one of the animators of the Catholic Workers' Union.

His earthly existence ended on March 30, 1900, but we too, distant in time, can draw on his precious spiritual heritage, confirmed by the proclamation of his holiness in 1970. We can treasure his experience of God: he loves us first , personally, in every moment. His love is infinite, tender, merciful. Our response to this love will be a confident abandonment into the hands of God, a joyful search for his will, a heart totally given to him and to the young, especially to the poorest and most alone.

The feast of San Leonardo Murialdo occurs on May 18. 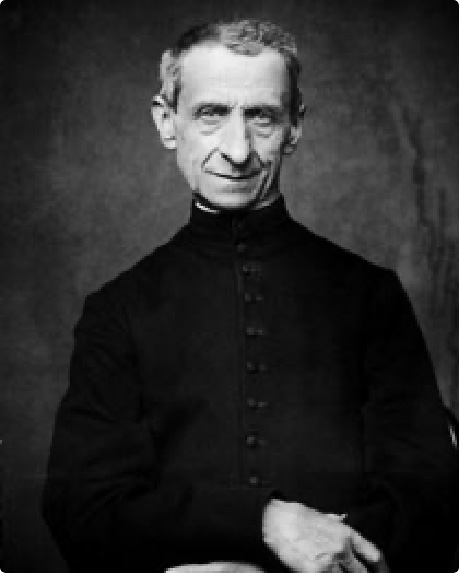 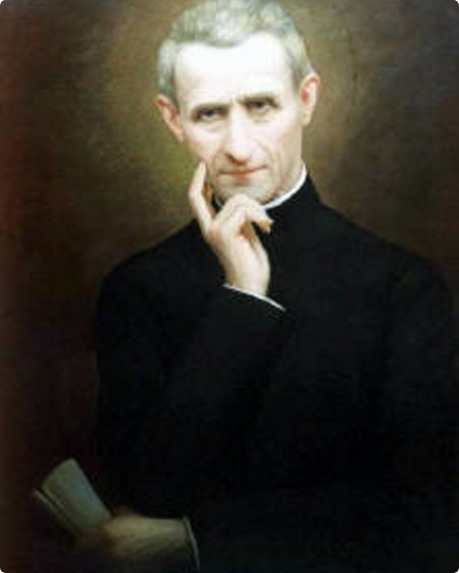 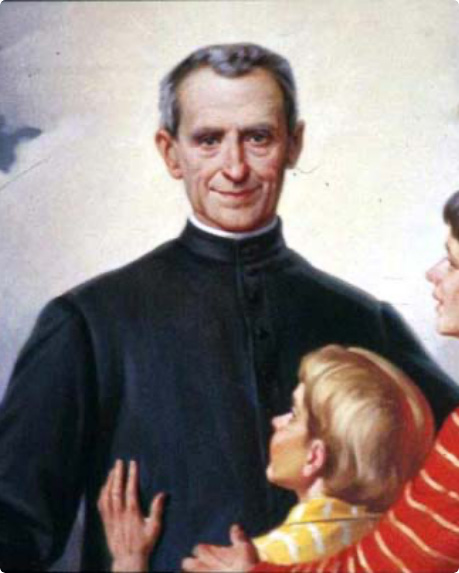 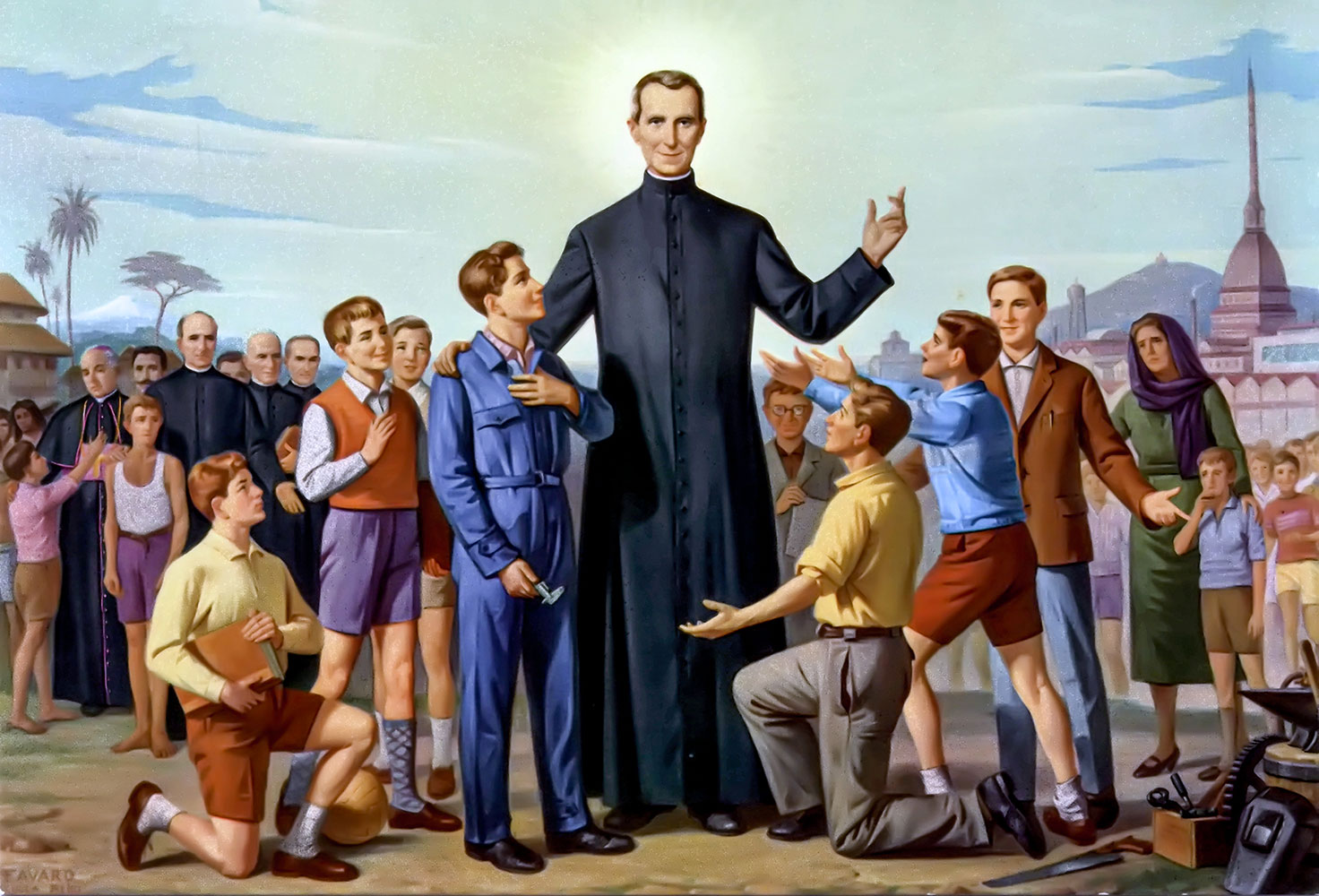 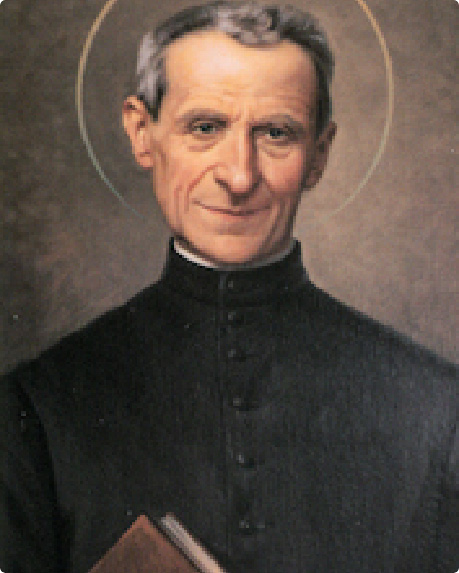 “This man is mild, gentle and Saint” (3 November 1963 at the beatification ceremony) St. Paul VI

“The international pubblication signs a profile of St. Leonard Murialdo and his apostolate among the educators of pupil"…

“St. Leonard Murialdo become a friend, brother and fahter of poor youth” (Message for the centenary of Murialdo, 28 March 2000)

“New patoral works according to the signs of the times.”

“The extraorninariness of a man who defend men” (Letter of decree of the Canonization, 1970)

The Life in cartoons 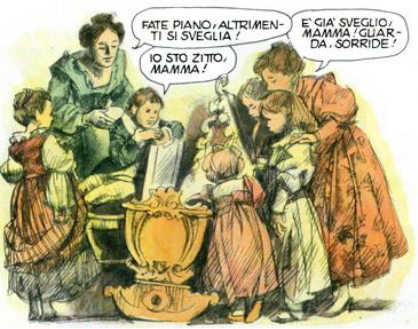 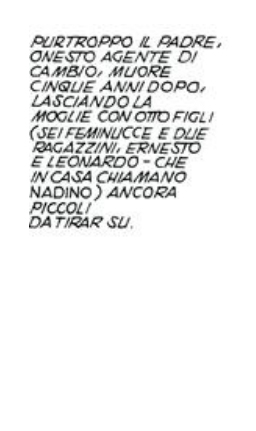 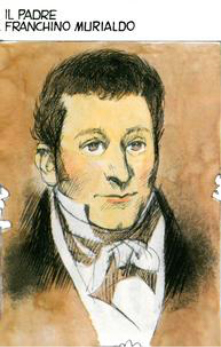 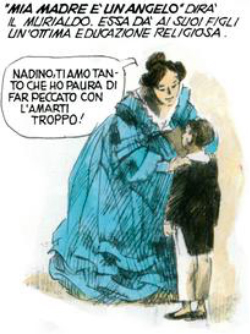 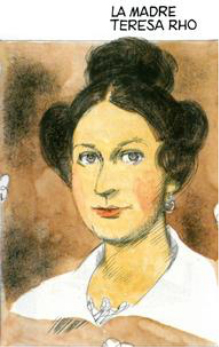 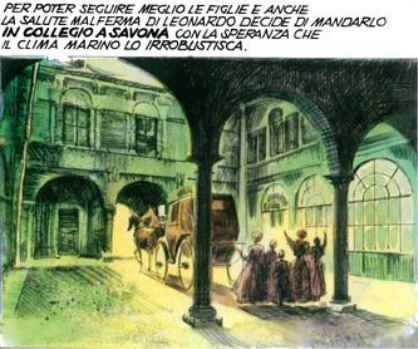 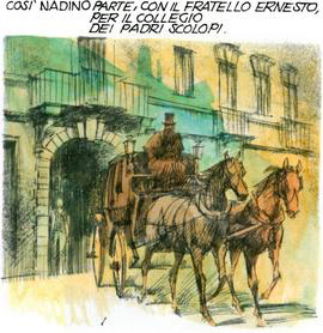 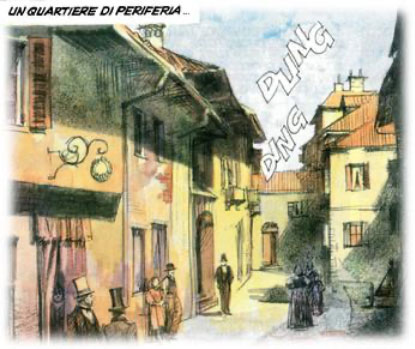 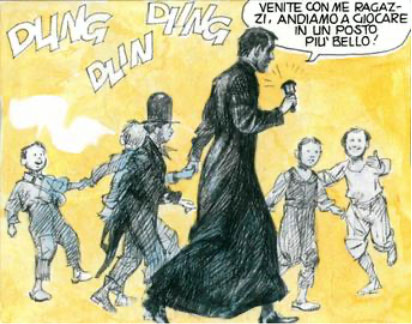 To Pray, To Learn, To Play 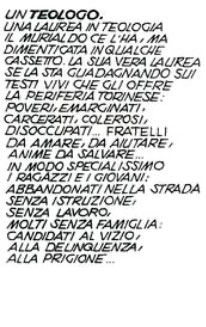 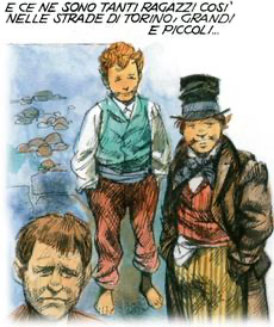 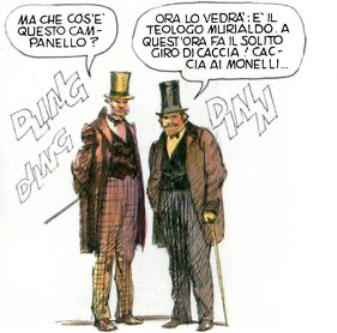